Others call me inventor, organizer, entrepreneur - or just "exhausting", I call myself a nerd. I am a hardcore logic freak who loves critical thinking, problem analysis and problem solving. I find it easier to break down problems and tasks into their logical contexts and to see through them than to find my way in the jumble of social and emotional anti-personnel mines that humanity and its rules of communication represent for me.

The community of computer artists and developers (the demoscene) has been a very formative element of my life for 25 years. Among other things, I have organized the largest international event in this sector for many years: Breakpoint. 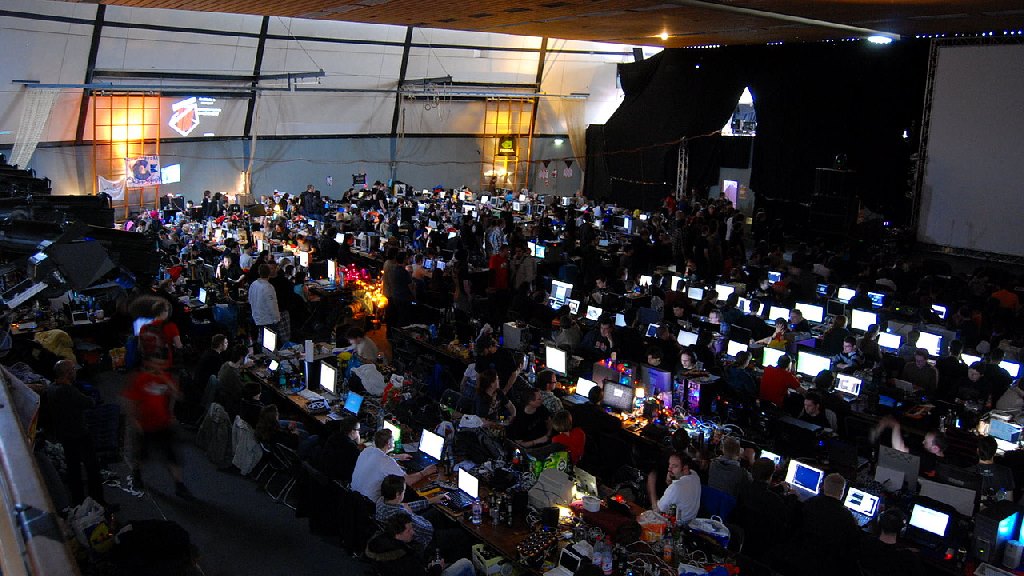 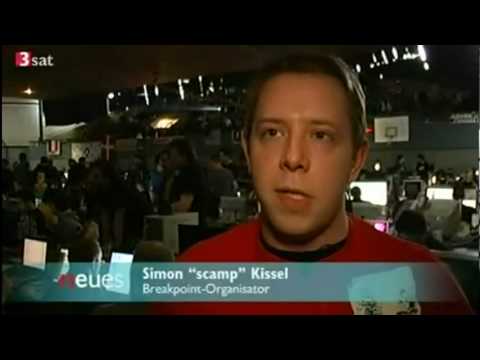 The demoscene fascinates me because since the early 80's things have been taken out of computers that the commercial world could only dream of. Electronic music, innovations in the computer games sector, computer graphics - almost everything goes back to the demoscene. In the community there was always competitive thinking (one competed against each other in competitions), but at the same time nerds who were excluded or even bullied in "real life" were able to flourish here in a tolerant and international environment. There were no national or mental boundaries.

After earning my respect in this community, at the age of 17, I tried to earn money with my skills for the first time: I dropped out of school and opened a computer shop. In this one I made pretty much every commercial mistake you could make. In the far periphery there was the first internet café in my hometown, long before this term even existed. As a result, I learned a lot and came to the conclusion that I would rather not want to become a salesman or trader. 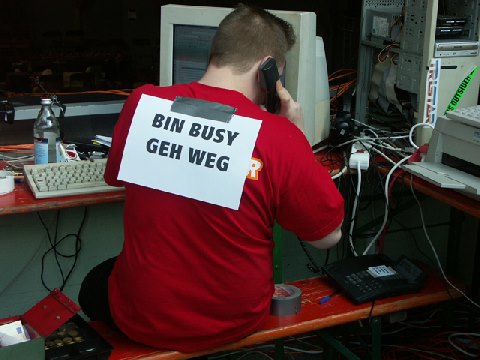 Since then I have been the founder, managing director, majority owner and development manager of a medium-sized manufacturer of special Internet routers: Viprinet. Based on an invention I made, I founded this company in 2006 together with friends and acquaintances from the above mentioned developer community. Today Viprinet generates sales in the millions, employs around 50 people and continues to grow.

Through my Kissel Ventures GmbH I hold further participations in other companies, including the Nerdherrschaft GmbH, which I founded, which now produces further innovations as a creative pool and development centre. 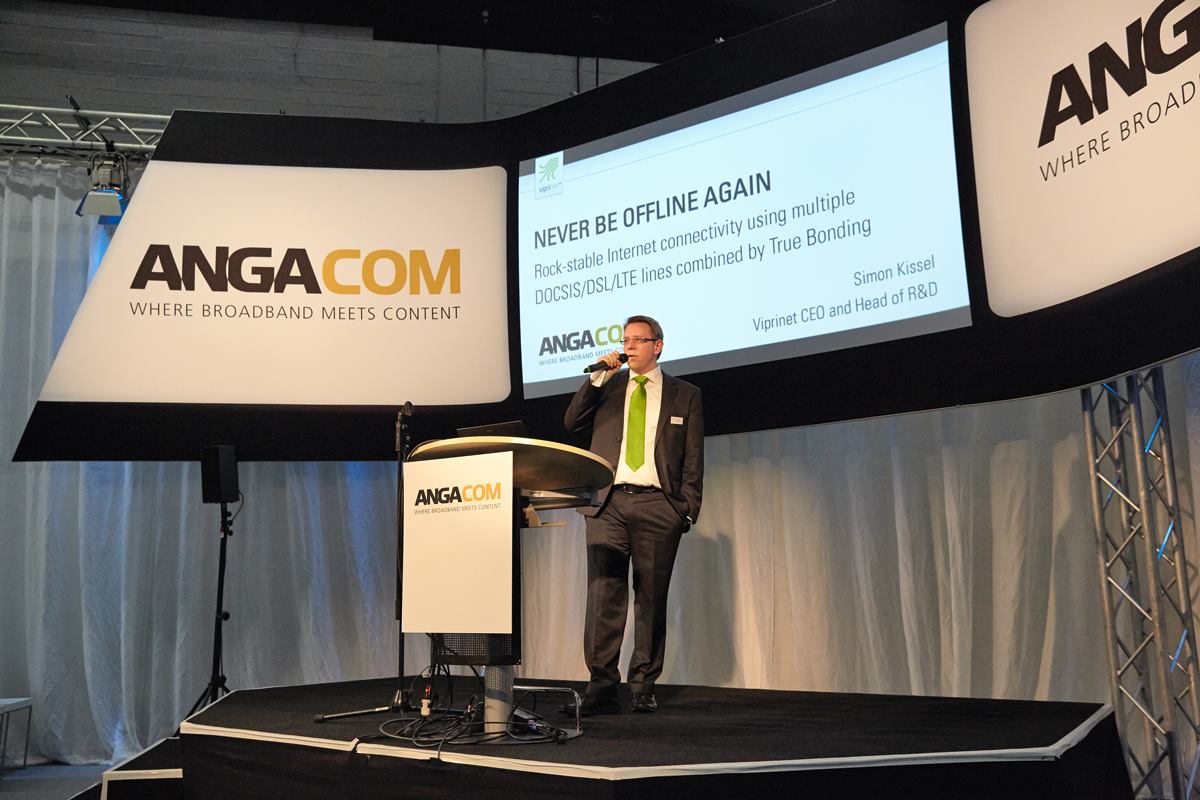 Together with a partner, I bought a 12,000 m² site in the middle of the city of Bingen on the Rhine in 2014, not only to have a home for my companies here, but also to create a business incubator: The Innovation Park Bingen is first of all home to Viprinet, but with coworking spaces, office and production areas as well as all-round facilities for feeling good, from breakfast to massage areas, it is intended to offer everything that creative founders need, as well as an all-round supply of services.

Even though economic activity today ties up a large part of my time and energy, I am still trying to get involved in other areas - e. g. in matters of network policy. Thus I fight very strongly for net neutrality with an association of German ICT manufacturers initiated by myself. The Router Obligation Act passed in 2015 is largely due to my commitment.

The above self-praises should not distract from the fact that I am not without error. I'm not an easy personality at all. As a skeptic, I constantly question everything, my very open, analytical and direct communication with my fellow human beings has often been inappropriate or even offensive in the past. When I came to a serious partner in 2010 like the Jungfrau zum Kinde, it was also because of my direct manner that I had a lot of fun. This story can be read under Business. Here, too, I have learned a lot. I've been working hard ever since to be less accidental hurtful. But I continue to put my fingers in the wound, where I consider it appropriate. 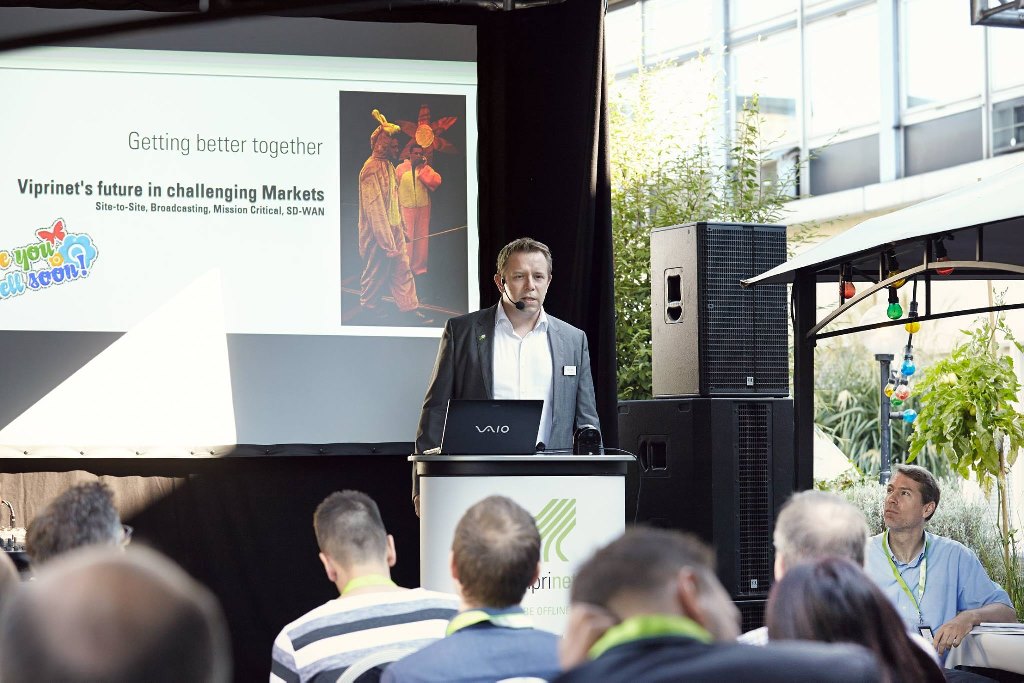 "I can't remember any great wisdom from my mouth. Whether it's my mouth or my brain who's to blame, I can't say, no, I can't figure." -- Simon Kissel